WE ARE A GROUP OF INTERNET BELIEVERS

Data will be huge

At the beginning of the last decade, the global market intelligence firm, IDC, estimated that 1.2 zettabytes of new data were created in 2010, and predicted that the amount of new data at the end of this year would reach 35 zettabytes.

Let’s face it, we live in a data culture, where generations who have grown up in this era know no alternative. They expect nothing less than on-demand access to information that they can analyze and act on themselves. They expect to be able to use data to automate as much manual effort as possible and to get to answers faster.

Data is, and will be, a pillar for the next generation of startups, The Data Venture will work to build companies that work in the field of making better, secure, and private data for everyone.

We believe that in the next coming years’ data will be key for industries like health, fintech, smart cities, and industry 4.0, in fact, now it is, but it will exponentially grow in the years to come.

we are ready to disrupt

We initially invest € 0.5 to 1.5m in seed-stage data-driven companies across Europe with global ambition.

Proprietary disruption and build up technologies

Our core provides the backbone of venture building, growth and culture, and delivers support when and where it is needed most. /span> 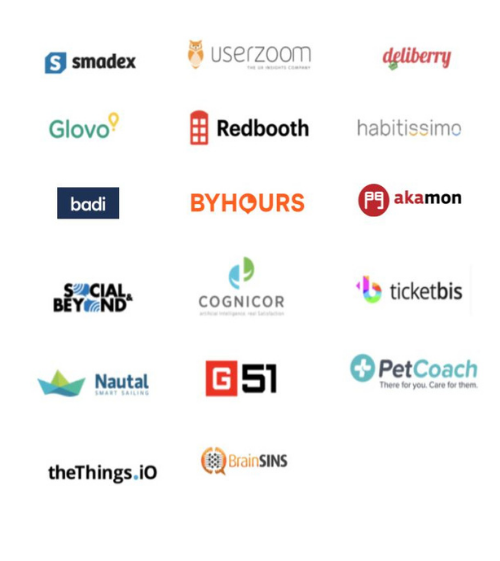 A decade of success

Over the last decade, we have been involved in more than 30 new digital ventures. An experience that we will leverage to build top class companies .

Are you ready for a new adventure